Flood Monitoring System installed in more than 150 sites in Singapore 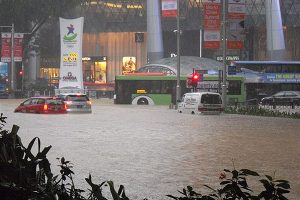 Climate change has already had observable effects on the environment. Calamities with catastrophic effects have befallen with increasing frequency due to climate change.

One of the ill effects of climate change is the abnormal volume of rains which results to overflowing of rivers and creeks.

Flash or sudden flooding in result of violent rainstorms or the bursting of dams gives an extremely limited time for warning. The drainage systems overwhelm with the volume of water flooding roads, creating gridlocks and damages to vehicles. The damages and losses to infrastructure, agriculture and properties are huge. Tragically, lives were lost too.

Singapore was not an exception as what Prime Minister Lee Hsien Loong said “Flood in Singapore cannot be avoided. It is not possible to expect Singapore to be completely free of floods”. 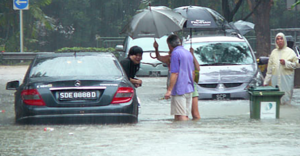 Although government related agencies are working to reduce the impact of floods through weather system. The weather systems are not always accurate enough to predict the flood in time to prevent casualties and environmental and infrastructure damages. Efficient flood response and operation system were deemed important to minimize the damages. Because of this Singapore funded a project for a flooding risk technology, a flood detection and monitoring system.

Linkwise Technology was chosen to provide a flood monitoring system in Singapore. A system which monitors water levels in remote sites in rivers, creeks, canals and roads. The system sends alerts in the event of rising water levels and can-do classification such as warning, critical and high critical. These alerts can be extended to the public via a website or thru SMS/Text alerts.

The monitoring panels were placed in different strategic points equipped with a monitoring device, battery, and water level sensor.

More than 150 Picobox System Panels are distributed and installed in different parts of Singapore. In area which is prone to flood such as pavement, drainage, sewers, and rivers. Monitoring panel is there to monitor the water level and send alert for any risk of flood. 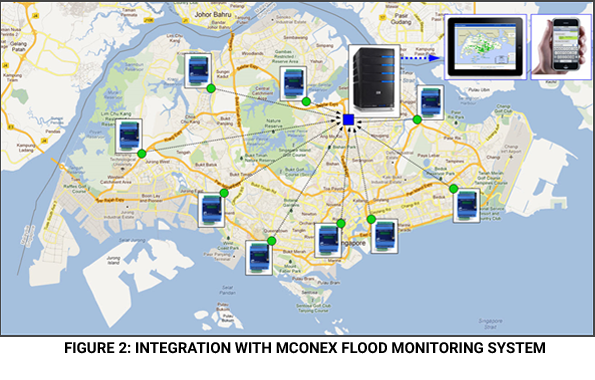 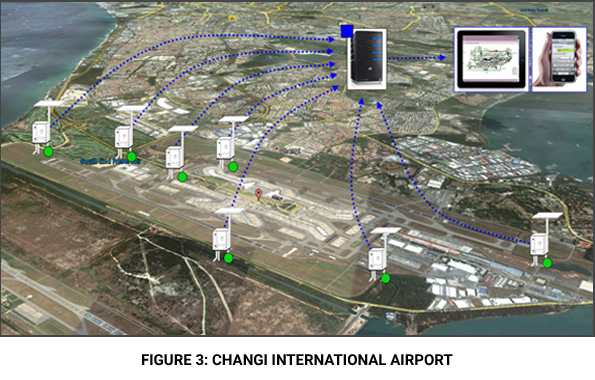 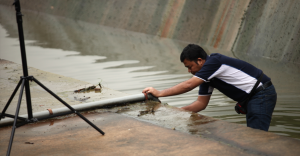 Through this technology, relevant government agencies will get notified when the water level rises rapidly and therefore, immediately handles the situation before the actual flood happen.

The panels are being maintained regularly by Linkwise Technician and Engineers. Local TV channel also made a documentary video showing the maintenance and the performance of the team in serving the public. 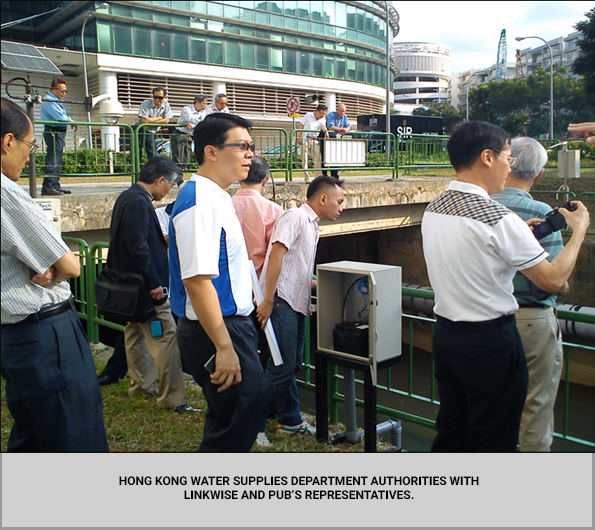 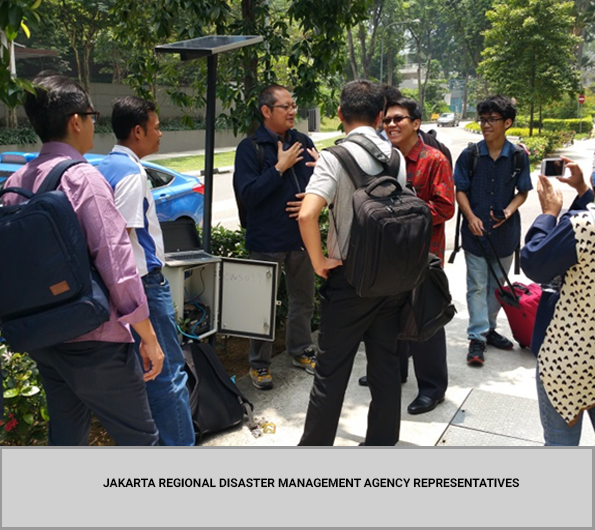