Climate change has already had observable effects on the environment. Gradually shifting weather patterns and calamities with catastrophic effects have befallen with increasing frequency due to climate change. The damages and losses to infrastructure, agriculture and properties are huge. Tragically, lives were lost too.

One of the ill effects of climate change is the abnormal volume of rains which results to overflowing of rivers and creeks; drainage systems overwhelm with the volume of water flooding roads creating gridlocks and damages to vehicles. Such damages and losses can be mitigated by a flood monitoring system in rivers and roads. Equipped with a monitoring system, disaster response and risk reduction teams of local government units can disseminate information to the public.

LINKWISE TECHNOLOGY developed a FLOOD MONITORING SYSTEM which monitors water levels in remote sites in rivers, creeks, canals and roads. The system sends alerts in the event of rising water levels and can do classification such as warning, critical and high critical. These alerts can be extended to the public via a website or thru SMS/Text alerts. A proven system deployed in Singapore with 150 remote sites. 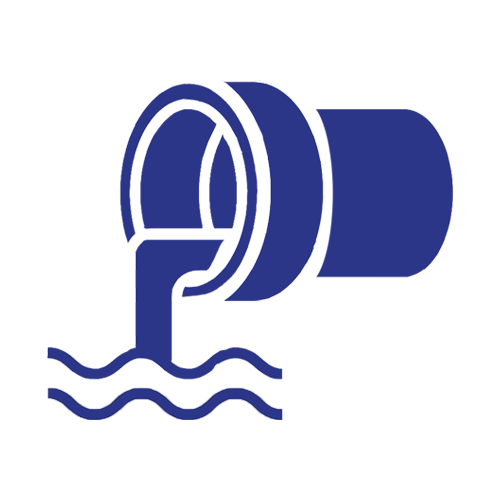 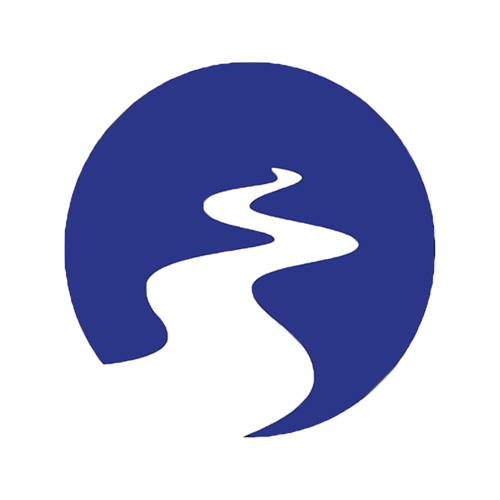 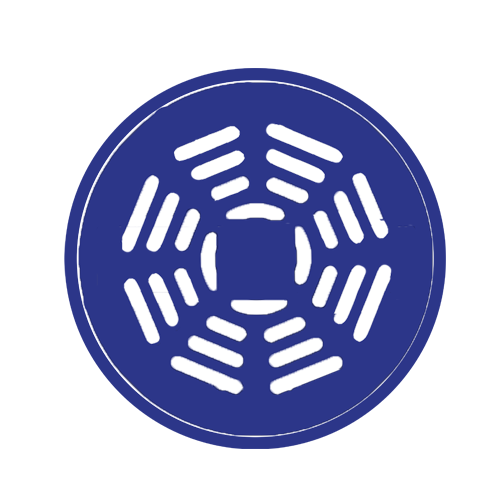 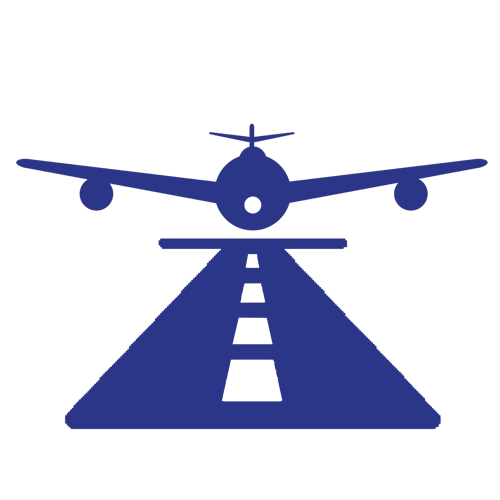 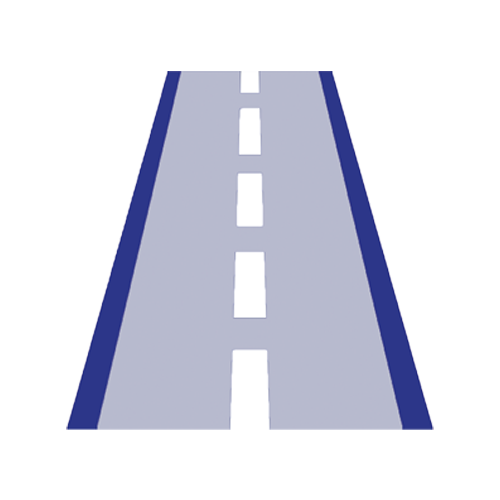 The most common sources of flooding are rivers and creeks. A flood occurs when a river or a stream overflows its banks caused by rainfall and excess water released by dams or reservoirs. Therefore, it is important to monitor water level in surrounding areas but manual monitoring is fraught with risk, errors and delay. With a flood monitoring system using technology, the water level can be monitored remotely.
A non-contact water level sensor is suitable in this application with accuracy. The non-contact sensor can monitor the water level without the need to do extensive maintenance. 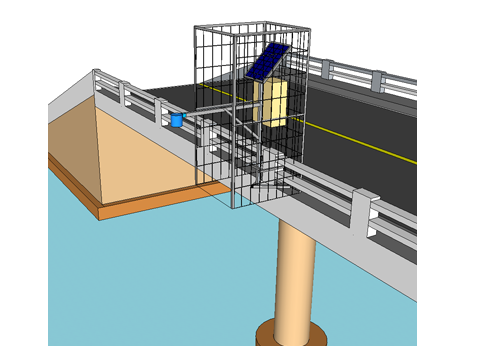 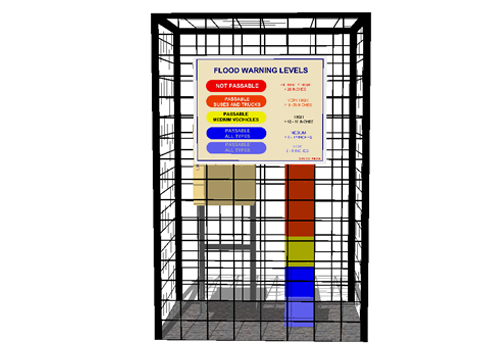 During heavy rainfall, drainage and canal systems are overwhelmed by the onrushing water. And most of the time in urban areas such as Metro Manila, clog drainage system aggravates it. The excess water is left overflowing in roads and highways causing gridlocks and flooding.
Flooding can occur with little warning but can also worsen when the rain subsides in low-lying areas serving as a catch basin. People can be caught unaware of the incoming danger of flash flooding with huge losses to properties and sometimes loss of life. A reliable flood monitoring system can minimize the losses and actions can be taken to prevent the taking of life.
Linkwise Technology provides a flood monitoring system with contact sensor which detects and monitors water levels in roads. The remote station also provides a visual warning for motorists and pedestrians aside from sending the water level warning to the central server.

Remote Flood Monitoring Stations are strategically located in flood prone areas and integrated with MCONEX FLOOD MONITORING SYSTEM.
MCONEX FLOOD MONITORING SYSTEM will monitor the water levels in all locations remotely and in real-time. A change in water level will trigger the station to send an alert to the central server which will be reflected in the monitoring dashboard of the system and with updates the users/public via SMS/Text and e-mail. The status can also be viewed remotely on a computer or visual display. 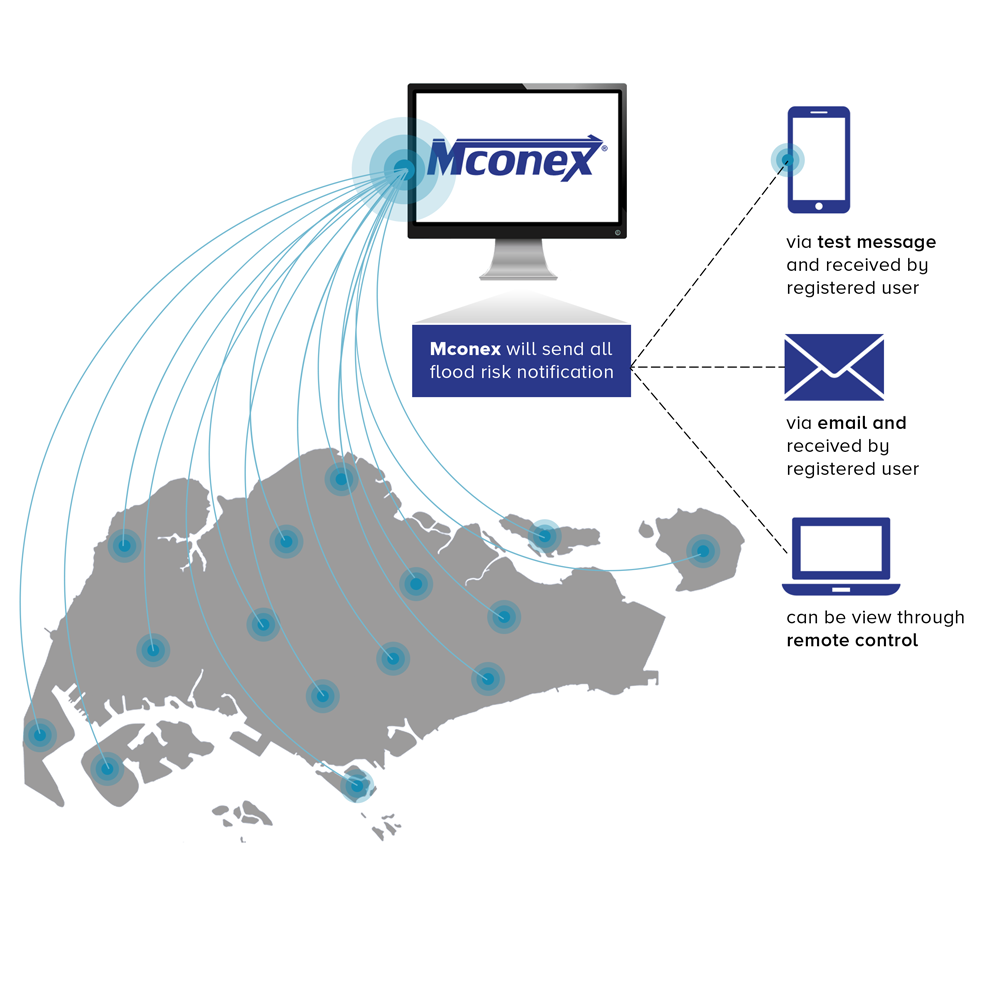 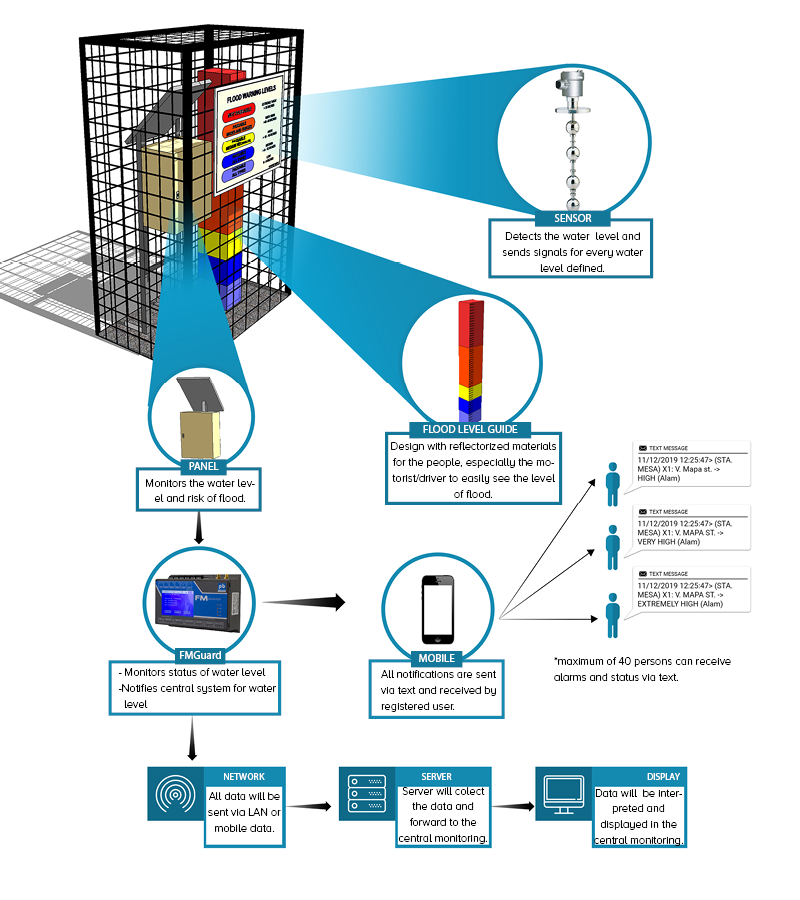 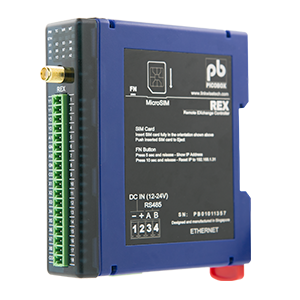 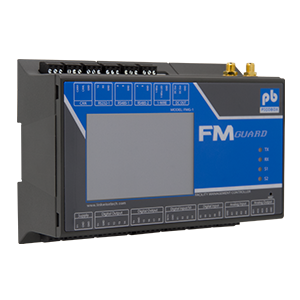 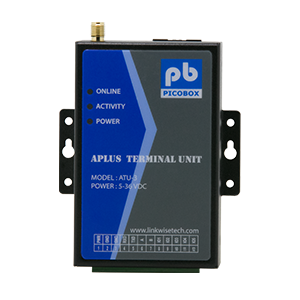